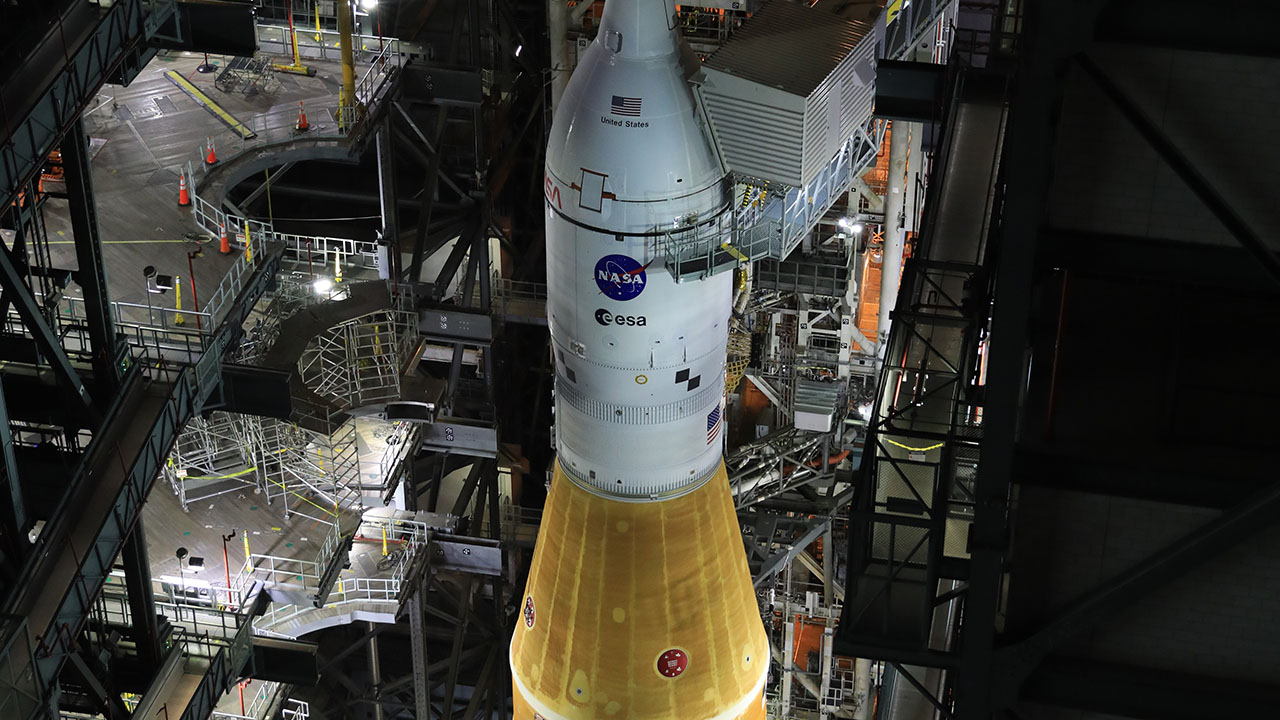 Want to go into space? NASA’s Artemis I mission delivers the next best thing

TAMPA, Florida (WFLA) – If you’ve ever wanted to launch into space, NASA offers what just might be the next best thing.

The agency announced on Friday that it was accepting names to fly around the moon on the next Artemis I mission. Artemis I is an uncrewed mission that will launch the Space Launch System (SLS) rocket and the Orion spacecraft into orbit . This will be the first flight test of the spacecraft and the rocket.

Stay up to date with the latest news and weather with the FOX8 mobile app.

Once in space, the Orion spacecraft is put into orbit around the moon. And NASA is asking anyone interested to add their name to this trip.

A USB key will fly on board Artemis I and will carry all the names of those who register. All you have to do to add your name to the flash drive is visit the NASA website, enter your first and last name, and select a PIN. Once you do this, it automatically creates an account and generates a “boarding pass” for Artemis I.

Artemis I will take off from Kennedy Space Center in Florida. It doesn’t have an official launch date yet, but NASA is taking a big step towards it later this month. The Orion spacecraft and the SLS rocket – the most powerful rocket in the world – deployment of the vehicle assembly building in Kennedy for the first time on March 17. It will then arrive at Launch Complex 39B on March 18, where it will undergo heavy inspections.

“This is a mission that’s really going to do what hasn’t been done and learn what isn’t known,” said Artemis I mission manager Mike Sarafin. on the next Orion flight, pushing the boundaries of the envelope to prepare for this mission.”