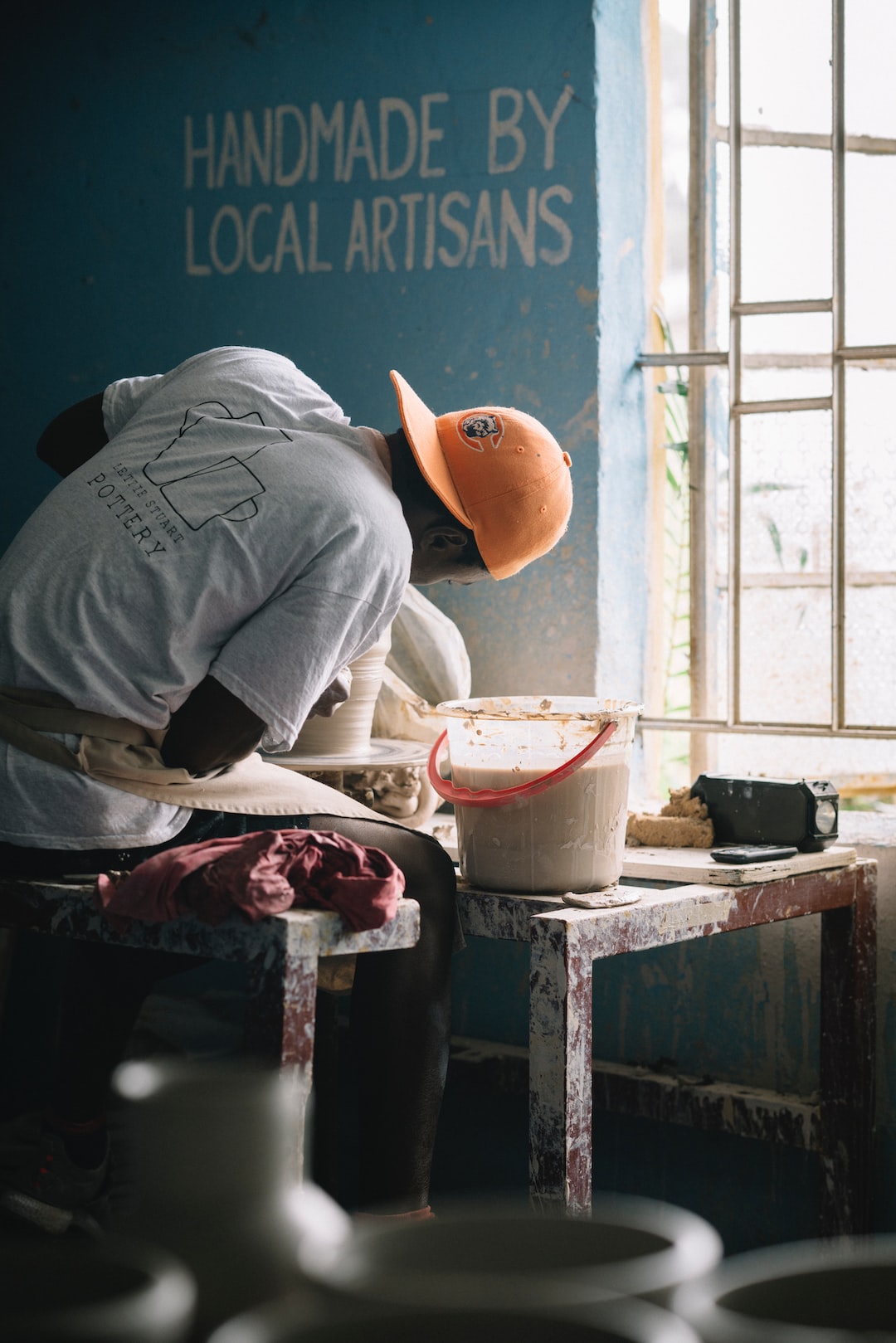 ‘We lost everything’: captain of Afghan wheelchair basketball team speaks out | Afghanistan

When the Taliban entered Kabul, Nilofar Bayat, the captain of the Afghan national wheelchair basketball team, knew she had to get out.

“There were so many videos of me playing basketball. I had been active in defending women’s rights and the rights of women with disabilities, ”she said. “If the Taliban found out all about me, I knew they would kill me. “

She confessed her fears to a Spanish journalist with whom she had befriended years earlier. He posted his story on social media, prompting a wave of support and a pledge from the Spanish authorities to try to evacuate him to Spain.

Bayat and her husband, Ramesh, arrived in Spain on Friday, alongside more than 250 Afghan evacuees who had worked with Spain’s military and civilian operations over the years.

Spain also served as an entry point for Afghans who collaborated with EU institutions. On Sunday, the Spanish government said it had also agreed to use two military bases in southern Spain to temporarily accommodate Afghans who worked for the U.S. government until the subsequent trip can be arranged.

Bayat’s arrival in Spain came after days of fear. “There were thousands of us at the airport who wanted to get out of there, to escape the Taliban,” she told the Guardian. “I had never experienced anything like this in my life. “

The wait to enter the airport lasted an agonizing nine hours. They were surrounded by the Taliban who sometimes fired shots in the air. “The airport was in chaos,” said the 28-year-old.

Still, the couple felt they had no other option. “The Taliban had started going door-to-door to identify people,” said Bayat, who also worked at the International Committee of the Red Cross. “It’s a disaster, a step backwards of 20 years.

Bayat was just a little girl when her family home in Kabul was hit by a rocket under the Taliban regime. His brother was killed and Bayat spent a year in hospital after shrapnel injured his spinal cord and burned his back.

Years later, she played her first game of wheelchair basketball and quickly became addicted. The team, which began participating in international competitions in 2017, quickly became a powerful symbol of transforming the lives of women in the country.

Leading the team, Bayat has become a strong advocate for women with disabilities. “Being a woman in Afghanistan and living with a disability is almost a double curse,” she told The Guardian in 2019.

The power of purpose and why it matters now