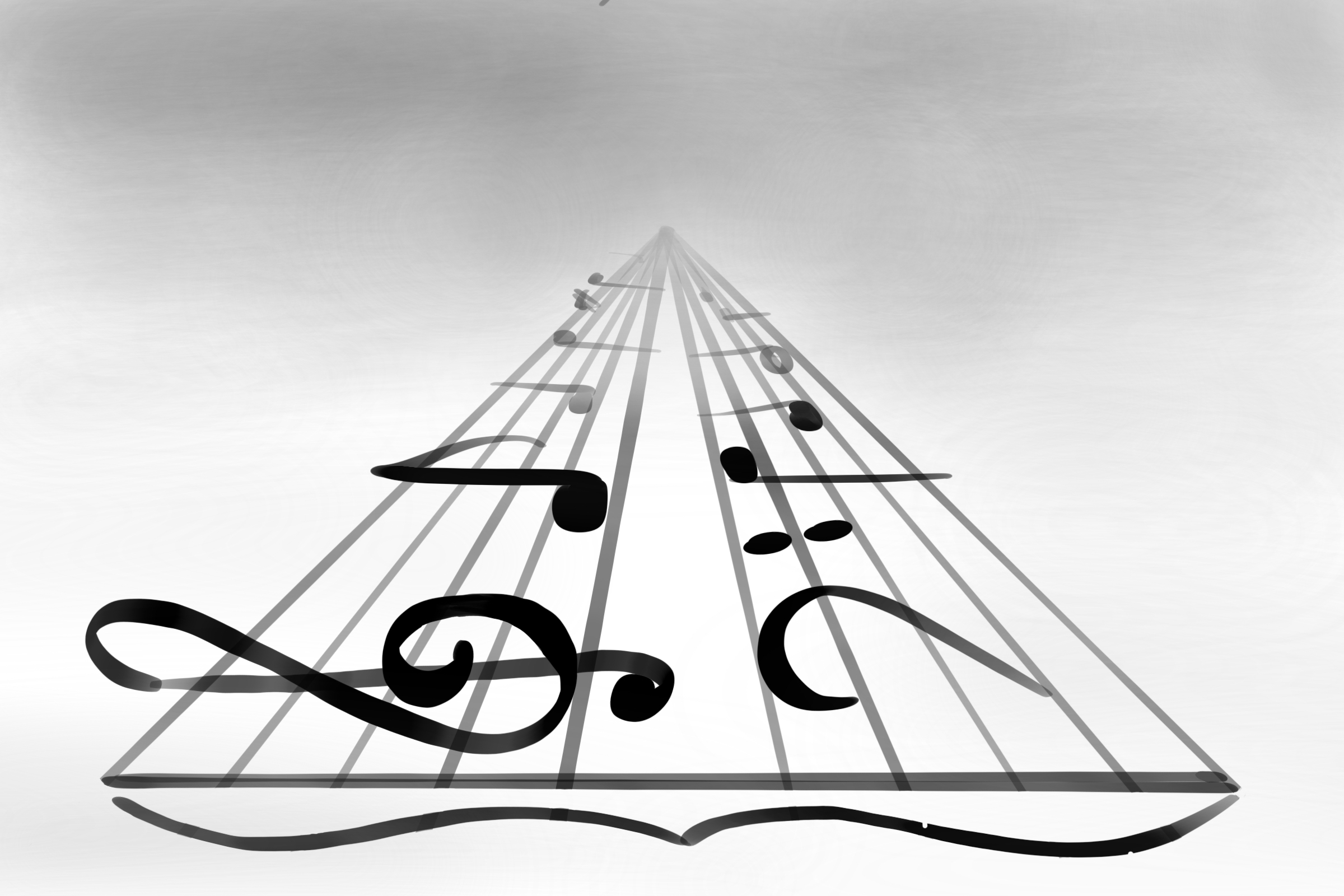 When music is the way to memory

It happened when I was sitting in a cafe on South University Avenue. Four days before my EECS 281 halfway through, three friends at the table, two slices of grilled cheese and a turmeric latte that painfully reminded me of home and my mom. It was then that, when I started working on this piece, the cafe’s music system played a familiar tune. The sound of the xylophone, followed by the subtle strumming of the guitar and finally a fanfare of the drums invaded my senses and filled the air around me. I braced myself for the opening words of the song and pulled the memory of Zach Sobiech out from deep in my brain.

Stories are what feeds me. Real stories about real people. I don’t just appreciate them; I actively seek them out because they are the ones that make most of the experiences interesting to me. Zach Sobiech’s “Clouds” is one of those songs, an incomplete song without its story. Don’t get me wrong, it’s a very good song on its own, but my connection to it goes back to my seventh grade English teacher, Ms. Radha – the person who told me about the Zach Sobiech story. I often find myself telling songs to people I have known. Sometimes it’s expected and sometimes it comes out of nowhere, like today. I hadn’t thought of Mrs. Radha in years, and as I approached two months in Ann Arbor, it felt good to remember the house. And when I remember, I usually do it to music.

The impact of music on our emotions and actions is very well documented and many researchers cite its positive effects. Music therapy is a common practice, not only to treat excessive stress, depression, and other mental health issues, but even disorders related to memory loss. Few would dispute the ability of music to influence our thoughts and actions. For my part, I have never underestimated his ability to perfectly match my mental energy in any situation. Sometimes it’s before a football game to cheer me up, and sometimes it’s after a long day of working and being around people when I just want a moment for myself. I’ve always viewed these personal moments as pivotal, but it wasn’t until recently, as I moved away from where I grew up and the people I grew up with, that I realized that he these were not personal moments at all. What I remember most of them are the people around me at the time. It’s not rocket science, I know. You listen to a song with a cousin all night long on your family trip and it becomes your ringtone, or a classmate introduces you to a song and it both becomes your new obsession, or you go to a concert with a friend and that moment when everyone has their flashlights on will be etched in your memory forever. It happens all the time and it’s a very special feeling. But at this point if you are wondering, “What’s the matter? I wouldn’t blame you. I don’t claim to have made an extraordinary discovery – the strong memories associated with a song and the people you’ve heard it with are a common occurrence, but when â€œCloudsâ€ played on that cafe’s speaker, it was was different. It wasn’t just me who remembered an old memory, it seemed more important to me than that. So let’s get into it.

Songs and people can each make us feel something, and sometimes these two lines can intersect. The songs are relatable and sentimental, and sometimes they’re good enough to be memorable, much like people are. I have always been a big advocate of the idea that I am the product of the experiences I have shared with countless people around the world, and that I see them every day or have only met them. ‘once my story is made up of the little pieces that each of them left behind. How amazing would it be if these little bits, the things people made us feel, weren’t moments that only exist in the past, but moments that can be relived? I am here to tell you that it is possible. All you need is the right song. â€œClouds’â€ is one of those songs. I always thought I linked him to Mrs. Radha just because she told me about it, but maybe it was more than that. “Clouds” is a song about finding light in dark times. It’s a song about hope. Tomorrow may not turn out as we planned or planned, but what everyone needs is hope and there will always be someone who can give it to us. Mrs. Radha gave me hope that I could be a better person when I needed it. There’s not the slightest doubt in my head that I wouldn’t be who I am today without her and although she only taught me for a year, she made me a stronger person. It made me feel more powerful and confident. It’s not just the words that empower me. This is the story of Zach Sobiech, Mrs. Radha and the memory of that song that endures, reinforced by a double every time I hear it, especially when it plays out of the blue in the basement of ‘A coffee.

What I realized while sitting in this cafe is that the music is not used to glorify the past, but to recreate an emotion that you once felt and bring it back to the present so that you can feel it in new. As much as science tells you otherwise, the past can be revisited, and music is as good a time machine as any other. Yes, very often we tell people songs because we share a memory with them, but reliving the emotions that the memory evokes is what keeps that memory alive. So when a song reminds me of the time we kayaked in the freezing waters of North India or the time we stayed awake all night in that one hotel in Beijing or the time we sang this song while doing karaoke for the first time, I’ll savor those moments. We may have never heard it before or we may have played it on repeat every day. The song may have no connection with us or it may be the song we sing together every day, it doesn’t matter. All I know is I feel like you’re there, and sometimes, at that exact moment, that’s all I need.

You know, when people sometimes say, “I wish I could relive something for the first time?” ” You can. I’ve been doing it all my life. I just needed grilled cheese and an old song to figure it out.

Rushabh Shah is an opinion columnist and can be contacted at [email protected].