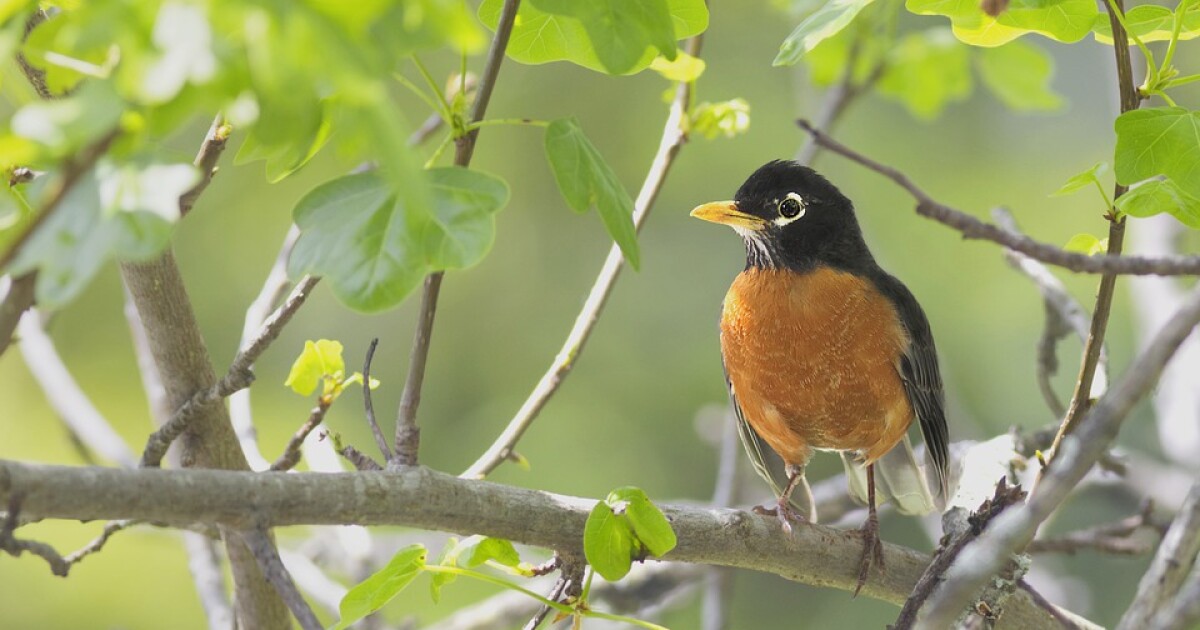 Wild About Utah: Gratitude is Work

I think winter may be over. Here it is, half-too early again, and it even thawed once. Or is it twice now? Do I have a triple? In any case: phew. Can’t say I didn’t expect it, given the last 30 years, but I was hoping to at least be wrong one of those times. Don’t get me wrong, interludes are nice, but seasonal consistency would be at least consistent with what I remember.

Now I’m only 31 and the last good winter, the real winter, winter as winter should be, I remember is still lodged in that ever-growing haze of childhood that I once thought it only existed with the mists. Once you have that haze behind you, it seems like you’re always nostalgic, at least now when it comes to winter, if you’re worried about winter.

But this last “normal” winter I remember, I can’t even give you a year, or my age to be fair. I just feel like it was over there, very far away. The kind of winter that made glaciers sprout and grow was more than a few storms. If I remember correctly, I remember remembering. Now that I think about it, maybe it’s actually a story my parents or grandparents told me about how winters were. Cold and snowy from bow to stern, a fluffy white Nivian firmament blanketing every ski resort and growing quiet each night, until the very dawn of spring, when a great melt rose and cast down the world in the mud. To be honest, I would even expect my last memory of a good winter to be a tale I was told to soothe me when we even had bad winters back then that made my parents nostalgic. But even those winters that rubbed my parents into memory seem to take hold of me too. Even my poor childhood winters are perhaps more real than those I see today. It certainly boosts morale. Weft. It makes me miss even more what I never even had.

But then the best of me comes in, and I look out the window and see that it’s not gone yet, as rickety as it is. I remember it’s dishonest to pray for something imagined to be gone and not thank it when it’s actually there. At least that’s how I was raised. Gratitude is not rocket science. But it is work.

By this I mean that work is the greatest gratitude we can show. Working towards winter and water and snow means more than words and nostalgia and certainly despair. And I’m not afraid of work. I was not brought up to be. The work isn’t hard, it’s just difficult. I was taught that just because we don’t inherit blame doesn’t mean we don’t inherit responsibility. But if we don’t resume that effort, then the blame will be more ours than even those before. Do we want to be the ones who could have done something, or the ones who did?

Now I know that at this point the next generation will also probably only experience a world with what we call that being considered a “good childhood winter” in their big life arc, but I refuse to let see what could’ve been getting what can be again. All it will take is many years of continuous intergenerational graceful work from all of us. I don’t think that’s too much to ask.

I’m tired of praying for snow because I remember how it used to be. Although I’d rather see than believe, I’ll be grateful for what’s here. From grief there is a path to gratitude, and from gratitude there is a path to action. You may not be able to see the path, but that doesn’t deny it’s there. So, even in the final days of another rocky winter, let’s fashion our boldness to be grateful for what we have, and turn our gratitude into the work necessary to say our prayers more and more often in thanks rather than despair.

My name is Patrick Kelly and I’m crazy from Utah.