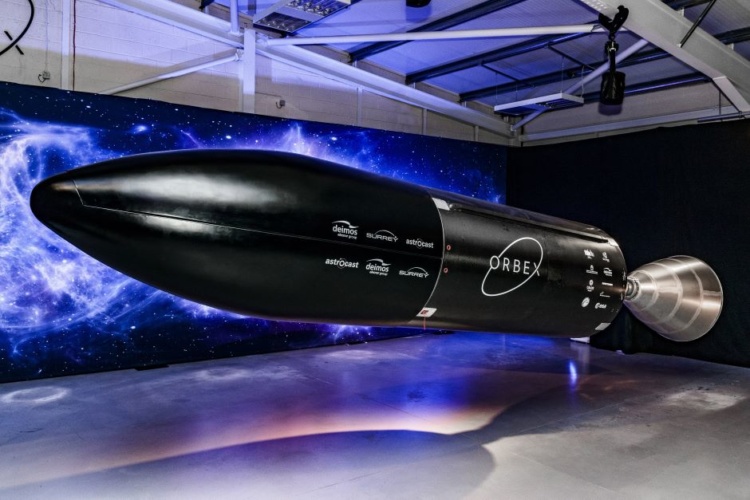 An X-ray inspection system for rocket engines is set for further development following the award of a contract by the European Space Agency to Orbex and FORCE Technology.

Orbex develops low-cost orbital launch services for small satellites and has production facilities in the UK and design facilities in Denmark, where consultants FORCE technology have their headquarters.

The X-ray inspection system will allow both companies to perform non-destructive, high-energy X-ray inspections of Orbex’s large-scale 3D-printed rocket engines before flight and is expected to become a key part of the engine Orbex. testing regimen.

The X-ray inspection system has already proven itself for the non-destructive inspection of European launch propulsion systems. The next phase of development will see the system expanded for use with very large structures, including Orbex’s 3D printed rocket engine chambers.

According to Orbex, the technology is the technical equivalent of a medical CT scanner, revealing details of a test item’s interior without damaging it in the process.

“Orbex is poised to be the first launch operator to be able to perform high-energy X-ray inspection of rocket engines before flight, using the unique technologies and intellectual property we are helping to develop as part of of our work with ESA,” Chris Larmour, CEO of Orbex, said in a statement. “As we move towards series production, we will use this new capability to give peace of mind to customers and assurance to licensing authorities that we have a comprehensive propulsion testing regime in place. .”

Orbex is in the fifth year of its engine test program, which has generated significant amounts of engine test data and intelligence. The company has also been manufacturing 3D-printed rocket engines since 2018 with a bespoke 3D printer that has allowed it to produce the largest unibody rocket engines in the world.

The Orbex Prime rocket is currently being tested on the Orbex LP1 launch pad at a facility in Kinloss, close to the company’s headquarters in Forres, Scotland, where extensive testing of launch procedures is taking place. Prime is a micro-launcher designed to carry small satellites weighing around 150 kg into low Earth orbit. Orbex will begin launches from Space Hub Sutherland.